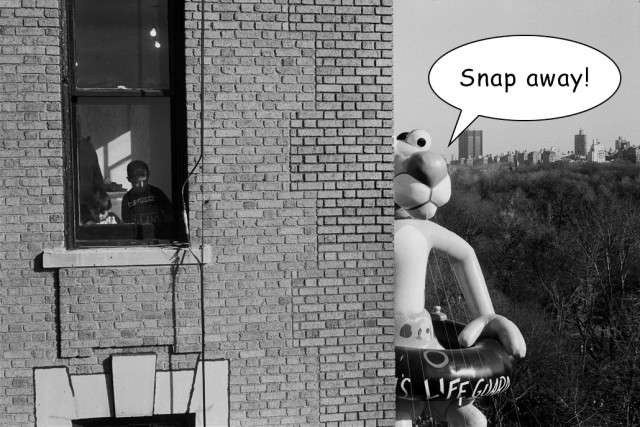 Street photographers in the EU can breath a sigh of relief as the EU Parliament has rejected a plan to abolish Freedom of Panorama and force photographers to pay royalties for copyrighted works that appear incidentally in their images. The parliament failed to extend this right to all member states in the EU but rejecting the language that would remove Freedom of Panorama is considered a major win by coypfighters around the world. Hit the jump for more info. 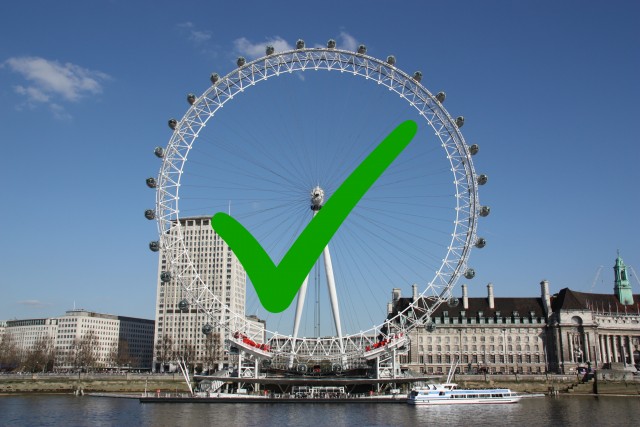 Freedom of Panorama gives photographers immunity from copyright for structures or images that may be copyrighted that appear incidentally in their shots. But a proposed change to European legislation would force photographers to get permission from copyright holders and, presumably, pay royalties for any copyrighted imagery that appears in the background of any shot. Everything from the facades of certain buildings, to public artworks and even advertisements on billboards would be essentially forbidden and would cause sites like Wikipedia to remove tens of thousands of pictures that are considered public record.

The battle is won but the war is far from over!

Chalk one up for the good guys! Photography and photographers are often villified but it’s truly absurd to try and make the simple act of posting a selfie on Facebook illegal if you can see the London Eye or even a Nike logo in the background. Anything that is designed for public display is intended for that purpose and no copyright claim should prevent that thing from appearing incidentally in any image. To do so would be absurd.

The EU Parliament definitely did the right thing.

What’s your take on the EU Parliament’s decision to protect Freedom of Panorama? A step in the right direction for photographers rights? Or another example of copyright holders getting ripped off? Post your ideas on the comments below and keep the conversation going!