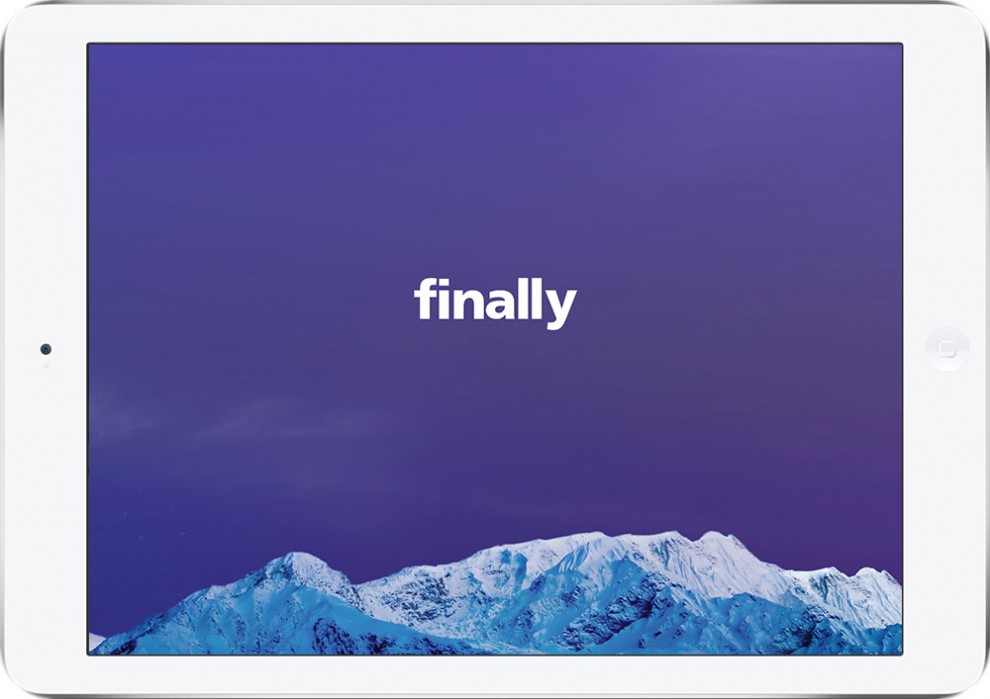 It’s been four and a half years since the release of the original iPad and there is finally a native Flickr iPad app! The new app looks great and is optimized for retina displays but misses the boat with no ability to participate in discussions. Hit the jump for all the details.