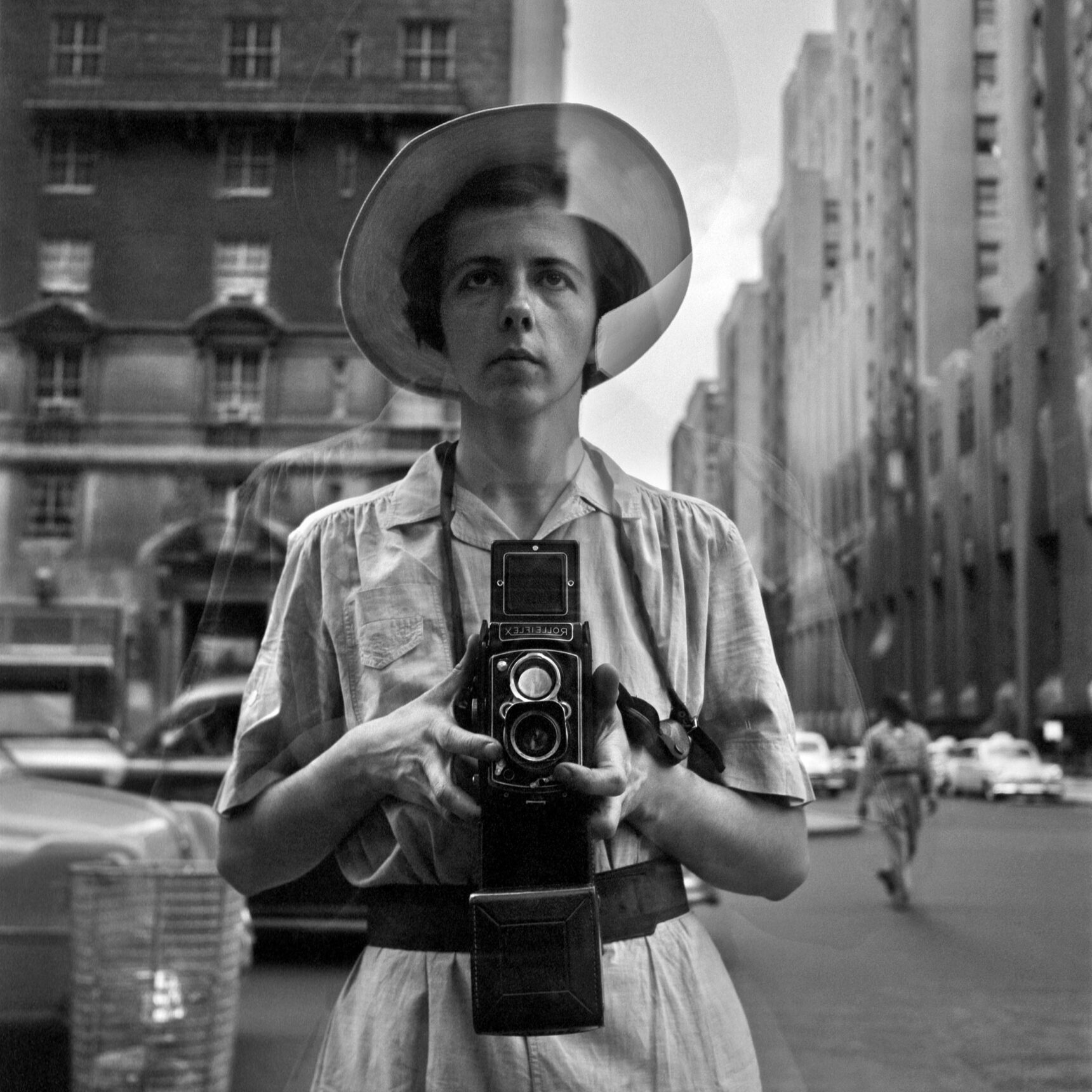 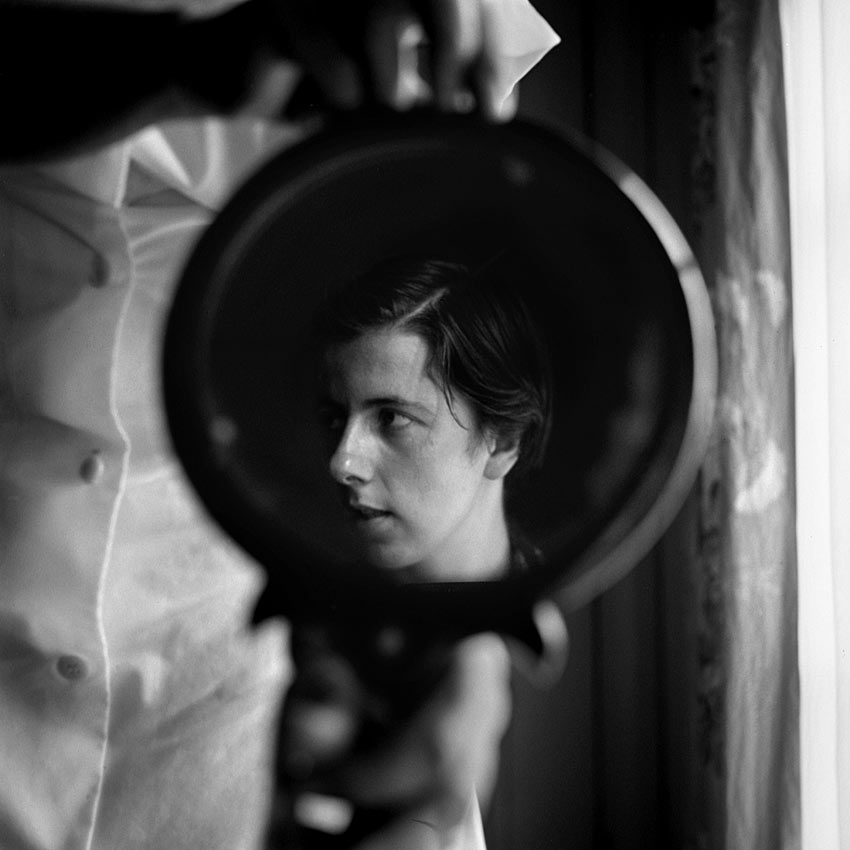 Vivian Maier’s long lost brother, Charles Maier, may be the last key to finding a living heir to the Vivian Maier estate. And only one day after Ann Marks released evidence of Charles Maier’s life, death and military records, another historian has come forward with knowledge of Charles’ last days and his final resting place in the cemetary of a New Jersey mental hospital. Hit the jump for more info. 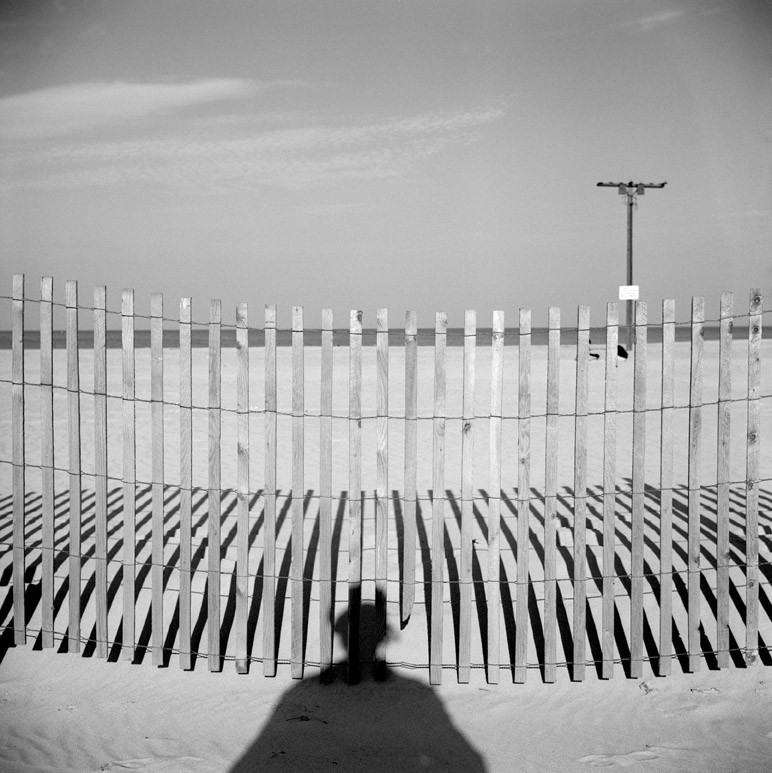