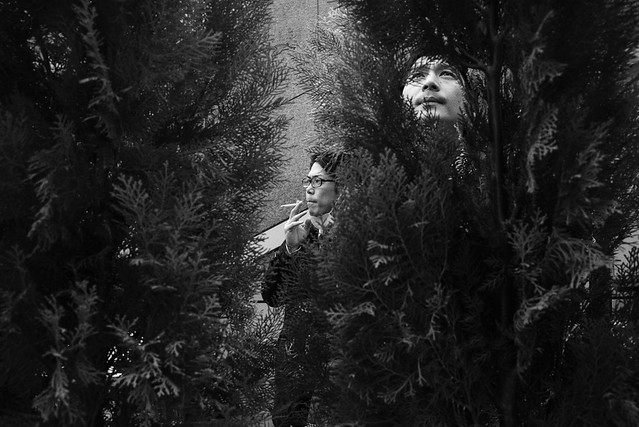 The winners for the Miami Street Photography Festival 2014 have been announced and the grand prize goes to Tavepong Pratoomwong for his ethereal “Tree Man”. Tavepong goes home with a Leica X2 and a bunch of other prizes in addition to the respect of his fellow street photographers from across the globe. Hit the jump for more info as well as the 2nd and 3rd place winners! The MSPF is and international photography festival showcasing showcasing the best of contemporary street photography viewed through the eyes of emerging photographers in this genre. The festival ran from Dec 2-7, 2014 in Miami and featured numerous workshops and lectures in addition to a show of the finalists work.

This year’s grand prize was taken home by Tavepong Pratoomwong from Thailand and in addition to the accolades of his fellow street photographers, Tavepong received a Leica X2 camera from the Leica Store Miami plus some great prizes from Viewbook, ISP, Ona, and APF.

This year’s competition was judged by some of the top names in the medium including Alex Webb & Rebecca Norris Webb, Susan Meiselas, Maggie Steber, and Constantine Manos.

Tavepong was in attendance when his winning picture was announced: 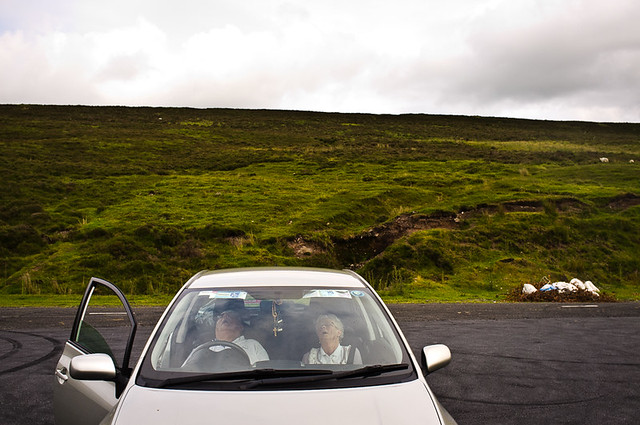 Second place goes to Wojciech Ryzinski for his image “Resting”. A charming and humorous image of an older couple napping in their car with their mouths wide open as they snore the afternoon away. A tremendous sense of place and deeply saturated colors give the image a heaviness that almost makes you want to join this couple in their roadside slumber!

The image was a true crowd pleaser, with a lot of laughs coming from its direction. Well seen and beautifully executed! 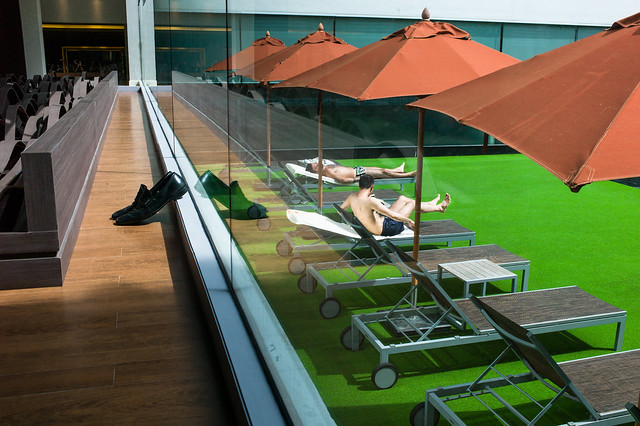 Third place goes to Pongsathorn Leelaprachakul (or Hearhun Hun Shiun to his Flickr friends!) An emotionally complex image with a careful balance of order and chaos in the image. The shoes neatly arranged and reflected in the window compliment the graphic elements throughout the the frame while pointing directly at the startle sunbather. The image is both whimsical and charged with energy. Nice shot!

What’s your take on the winners for the Miami Street Photography Festival 2014? Do they rise above the crowd and stand as excellent of the medium? Post your ideas in the comments below and keep the conversation going!