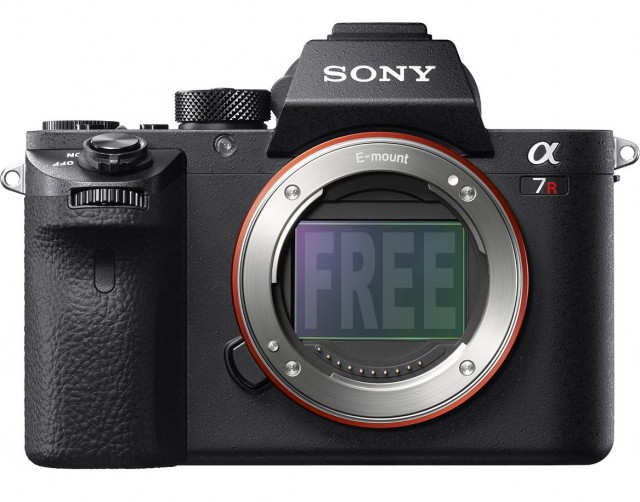 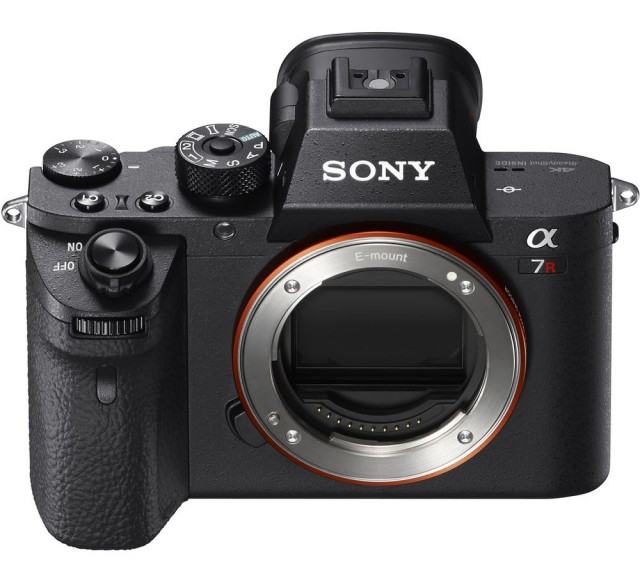 You can get up to three entries by leaving a comment on the contest page, liking Petapixel on Facebook and reviewing Petapixel podcast on iTunes. Easy peasy and takes about 2 minutes to complete. What are you waiting for?

Giveaway ends on Friday, November 13th, 2015, at 11:00pm PST and the winner will be randomly selected from all entries at that time. The winner will be contacted by email and announced on the contest page.

Contests like these always arouse suspicion but this one’s a no-brainer as far as I can see. Simply leave a comment, like them on Facebook (if you haven’t already) and review their podcast on iTunes. If you’re not in the U.S. you may need to pay import fees at the border but that’s a small price to pay to win such an excellent little shooter.

The Sony a7R II is shaping up to be the 2015 camera of the year and this is your chance to snag one for freeeeeee!

What’s your take on Petapixel’s Sony a7R II giveaway? Did you enter? Post your ideas in the comments below and keep the conversation going!