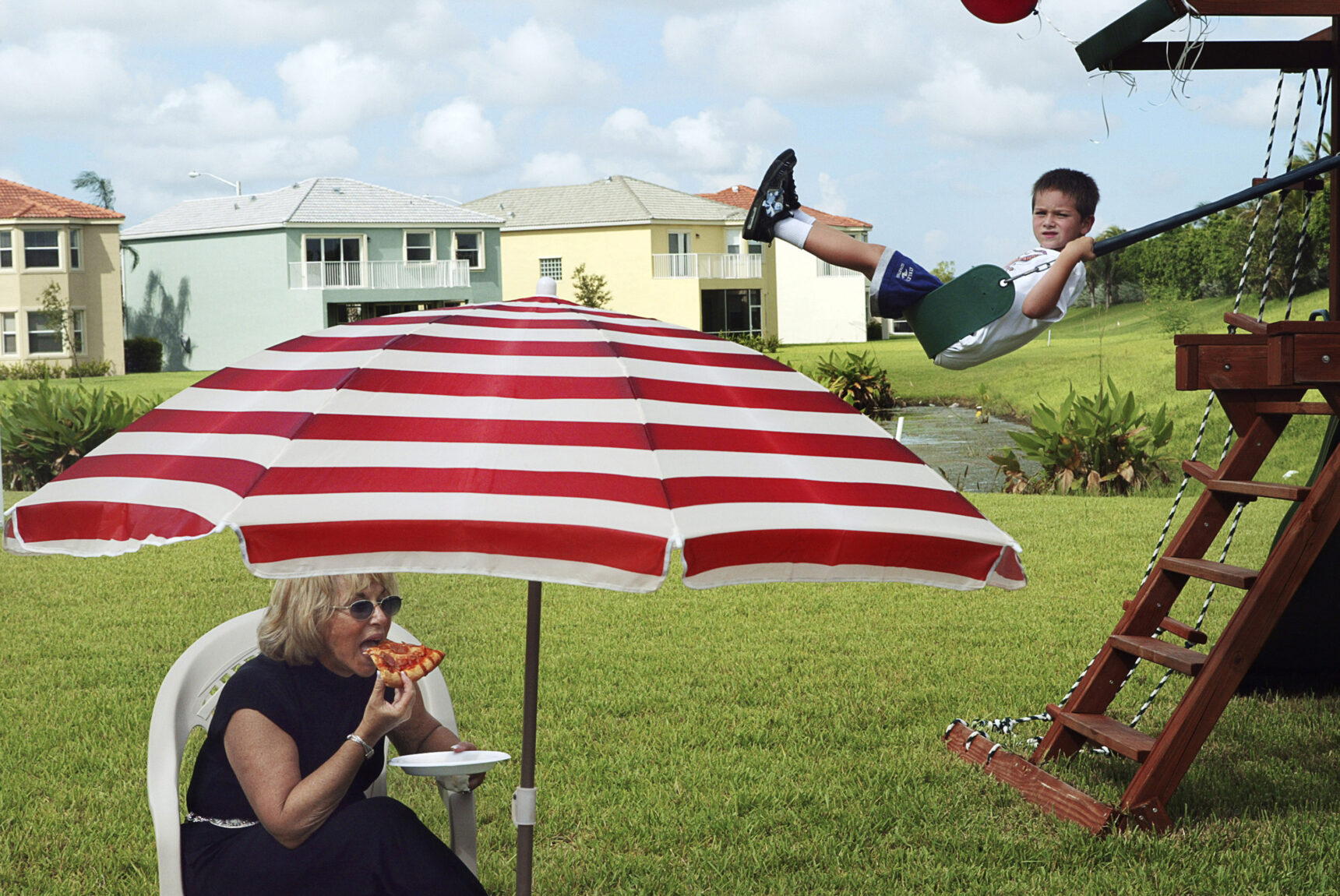 The latest Magnum square print sale is now live and it’s a good one! Magnum photographers were asked to select a single image to illustrate their understanding of the decisive moment as popularized by Henri Cartier Bresson. The result is an amazing collection of images from some of the top photographers on the planet and signed prints will only set you back $100 bucks! Hit the jump for more info! 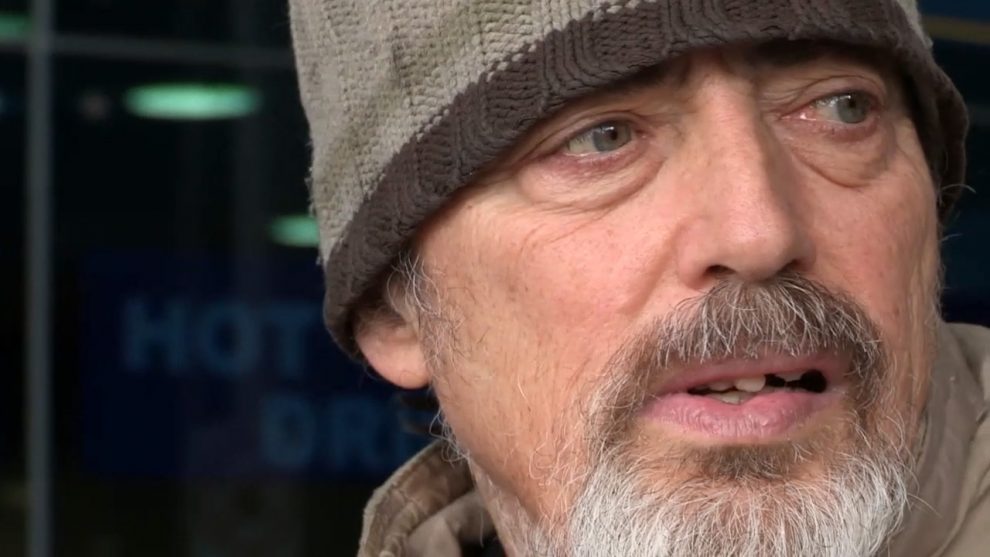 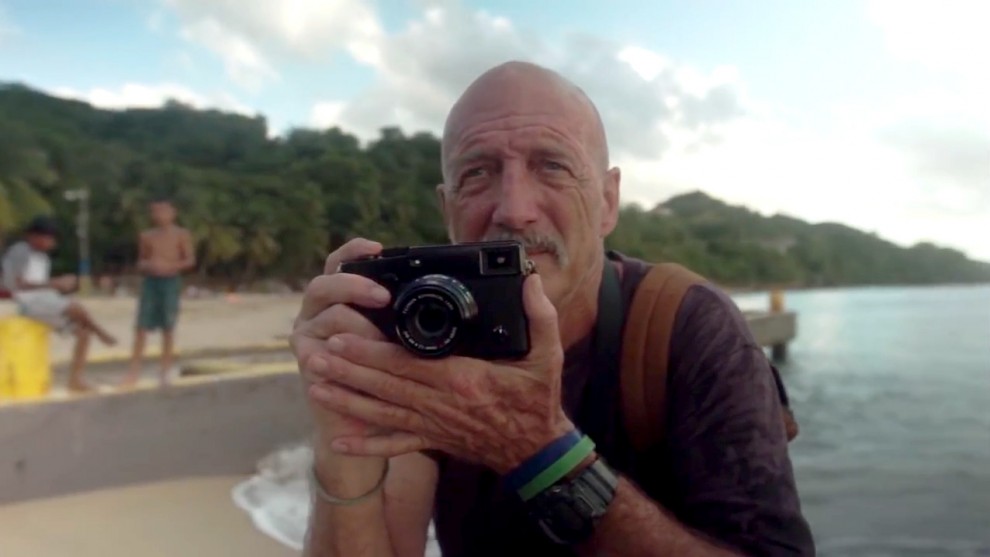 Magnum photographer David Alan Harvey talks about his lifelong relationship with photography as he shoots in Puerto Rico with a brand spanking new Fuji X Pro2. He’s one of the greatest documentary photographers working today and while he doesn’t say anything specifically about the new flagship Fuji camera you can’t help but be inspired by his words. Hit the jump to watch the video! 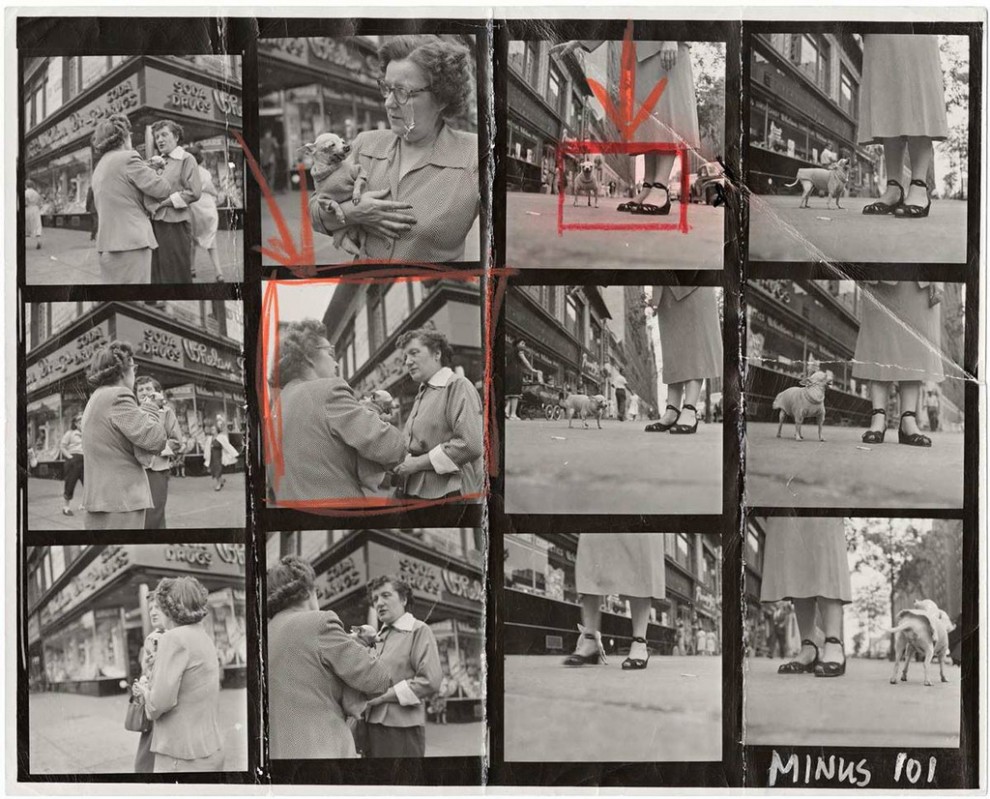 The first ever Magnum Contact Sheets Print Sale to benefit the Red Cross features work from 13 of the agency’s most iconic photographers. 16×20″ giclée prints of each contact sheet are stamped with artist copyright the back and for a limited time are being sold for half off. Hit the jump for more info! 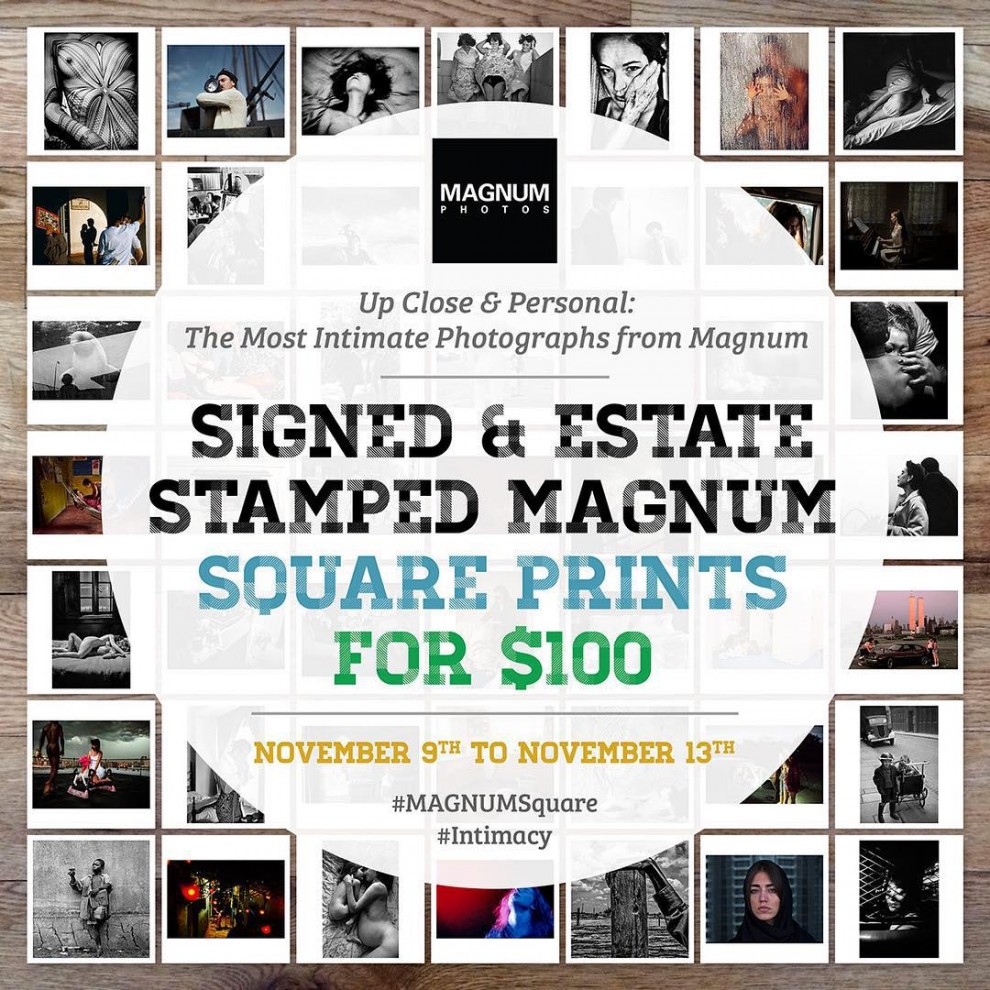 The latest Magnum Square Print sale is now live and you can grab a signed archival print from your favorite Magnum photographer for only $100. The theme for this sale is “Up Close And Personal: The Most Intimate Photographs From Magnum” and each photographer has chosen an image that illustrates this theme. There’s a ton of great images that you can get for a song! Hit the jump for more info. 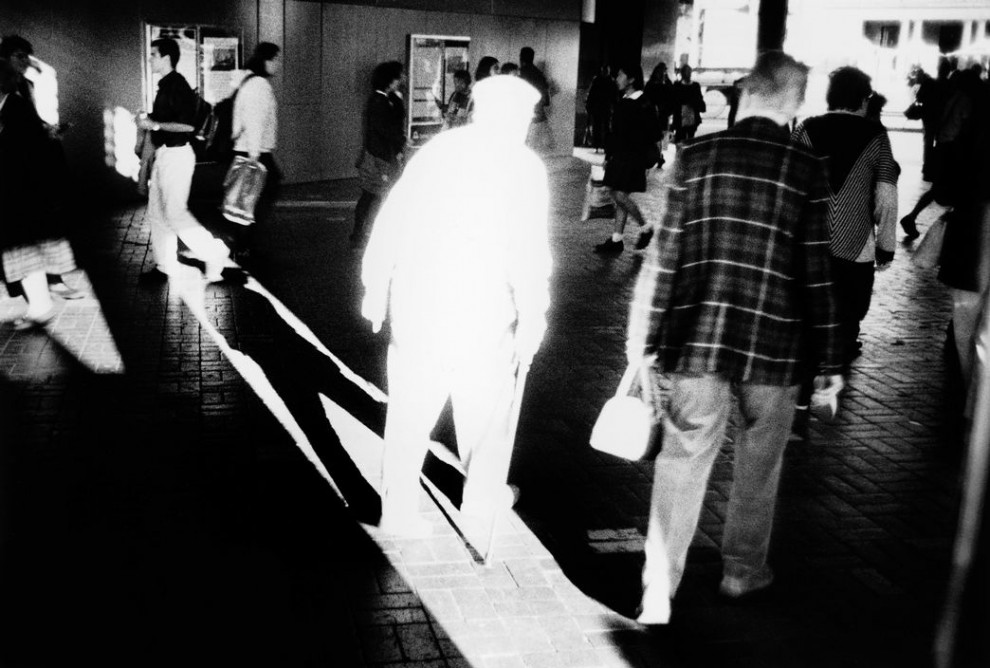 Trent Parke’s Minutes To Midnight is one of the most beautiful black and white photo books ever published and is considered a must-have by street and documentary photographers alike. Trent talks about spending 2 years on the road in Australia as he shot the images for the book and ultimately created the life of his son, Jem. Hit the jump to watch the video! 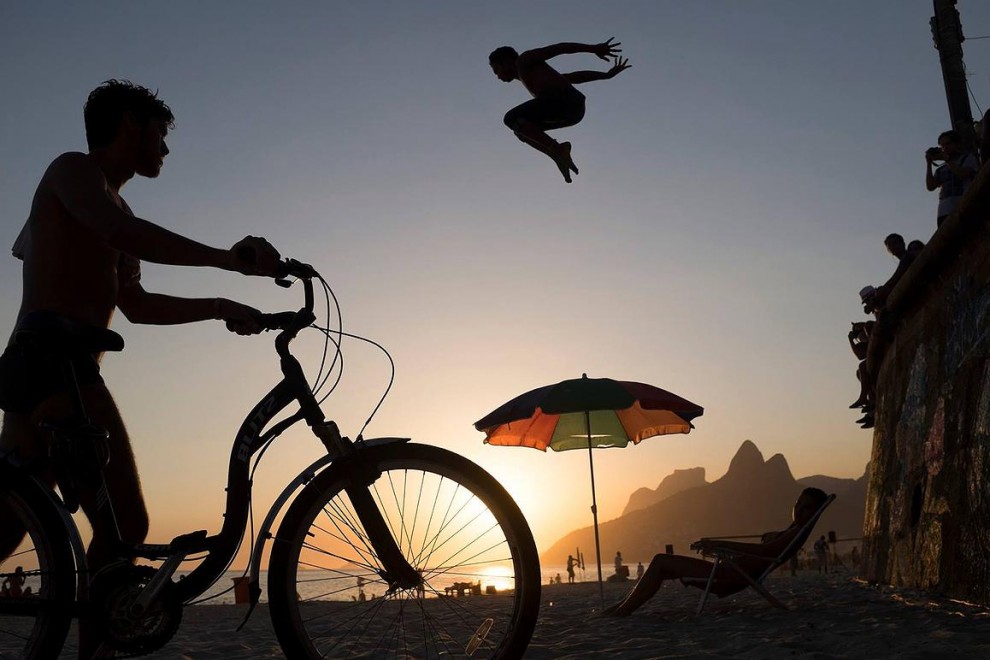 Magnum Photographer David Alan Harvey will be conducting a 6 day workshop as part of the 2015 Miami Street Photography Festival (MSPF). The workshop puts you face to face with one of the best documentary photographers of our generation and is designed to bring out the author in every student through daily shooting and critique. Hit the jump for more info. 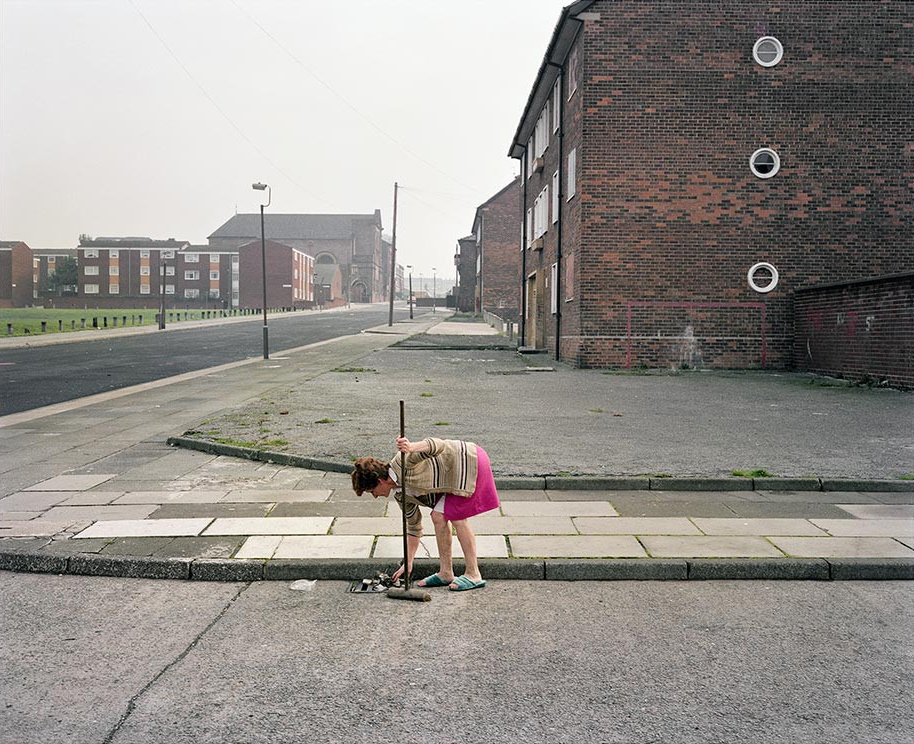 If I had $600 I’d blow it all on prints! Here’s a list of my six favorite images from the Magnum square print sale where signed archival prints by Magnum photographers are only $100. There were so many great shots it was tough to get it down to 6! Hit the jump to see my picks. 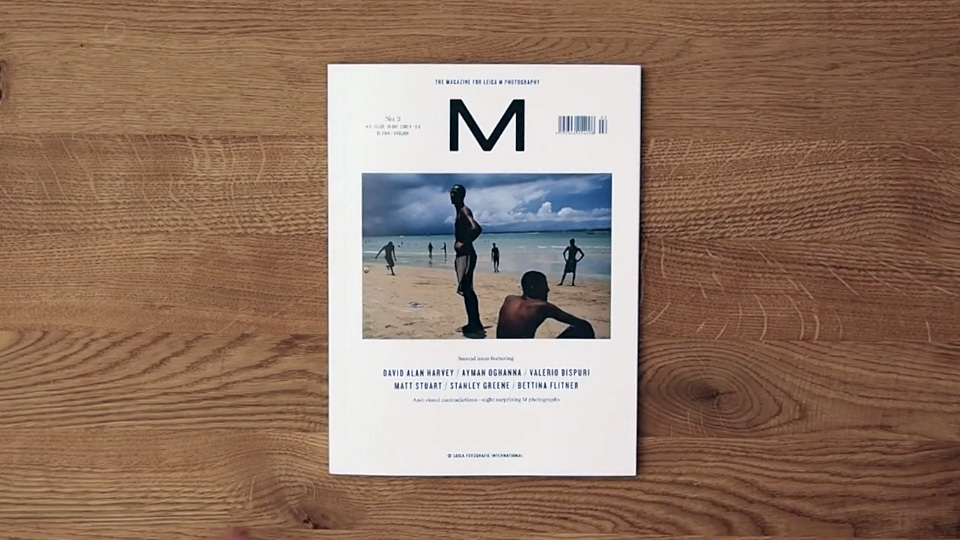 M Magazine Issue 2 has been released in print as well as the free online and app editions. M Magazine is an ad-free publication that showcases the work of Leica photographers with images and thought provoking interviews. Hit the jump for more information! 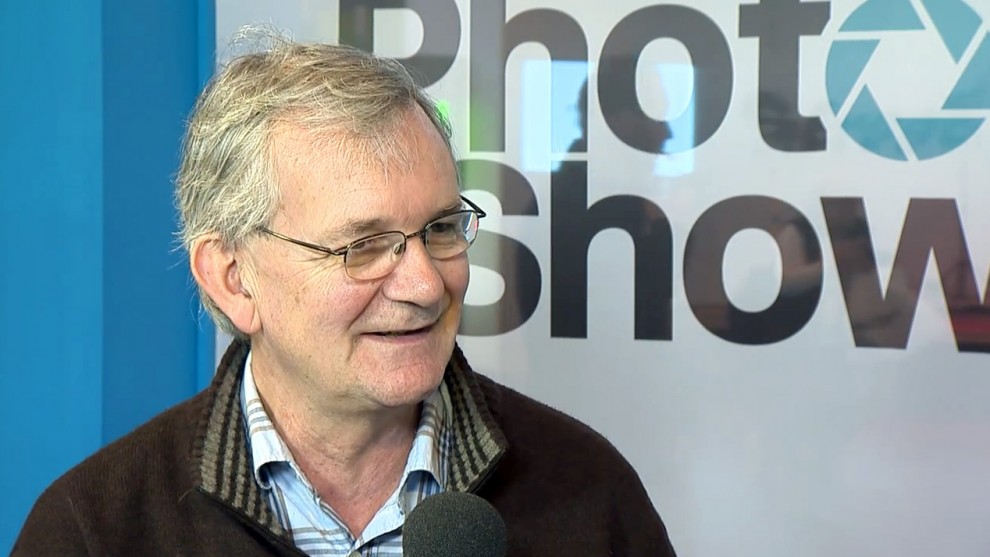 Legendary Magnum photographer Martin Parr took a break from documenting the curious habits of humans at play to talk with The Photography Show at NEC in Birmingham. His charming outlook is infectious and he talks about everything from the need for more bad photographs to propaganda and shooting with a telephoto lens. Hit the jump for the video!